Molly Ann Bish was born on August 2nd, 1983 to parents Magi and John Bish, and she was the youngest of three siblings with a brother, John Jr, and a sister, Heather.  She came from a respectable family, her mother worked as a probation officer and her father was a school teacher.

Molly played basketball, softball, and soccer for her high school team, As well as loving sport, Molly was also serious about her studies and worked very hard at school. She had dreams of working with children in the future. Molly was described as a warm, caring person who often felt empathy for others. When she was 10 years old she heard that a young girl from Massachusetts had gone missing and wrote a heartfelt letter to the family, as a way of showing some support for the girl’s family. Molly wrote in the letter telling saying that she was keeping the young girl whose name was Holly Piirainen (who was also the same age as her) and the family in her prayers.

”I am very sorry. I wish I could make it up to you. Holly is a very pretty girl. She is almost as tall as me. I wish I knew Holly. I hope they found her”

In June 2000, she had finished her junior year of high school and began a summer job as a lifeguard at Comins Pond in Warren, Massachusetts.

June 26th, 2000, the day before Molly Bish disappeared, when her mother Magi was dropping her off at the Comins Pond, Magi noticed a mustached man sitting in a white car parked near Molly’s lifeguard post. She found it odd and wondered why he was sitting there. The man was glaring at her and watching Molly, so Magi decided to sit and wait in her car until the man eventually left. Molly didn’t seem bothered about the man and Magi forgot about it. Just before 10 am, on June 27th, 2000, Molly Bish was dropped off by her mother at the Comins Pond, It was Molly’s eighth day working there as a lifeguard. Magi didn’t notice anything unusual and the man in the white car wasn’t there. Molly got out of the car and told her mother that she loved her. This was the last time Magi saw her daughter Molly.

People began arriving at the pond and noticed Molly wasn’t at her post like she always was. One woman went up over to check Molly’s post and found her water bottle, sandals, beach chair, towel, whistle, police radio, and first aid kit (which was left open) were all left behind. The woman contacted Molly’s boss who immediately called the police.

Unfortunately, the police did not take this phone call seriously. They assumed she had probably just gone off with her friends and that she would return later. As the day went on and there was still no sign of Molly, the police contacted her parents. Magi and John went to the police station, only to be told that they believed it was just a case of Molly being a typical teenager, she wandered off with her friends. However, Molly’s family and boyfriend felt deep down that something was wrong and went out to look for her themselves.

When Molly’s family and boyfriend arrived at the Comins Pond, they noticed that Molly’s shoes were still there, this meant that Molly would have gone off barefoot. They told this to the police and this is when they began to take Molly Bish’s case seriously. The following day after Molly went missing, the search continued. Magi told the police about the strange man she had seen the day before Molly disappeared. 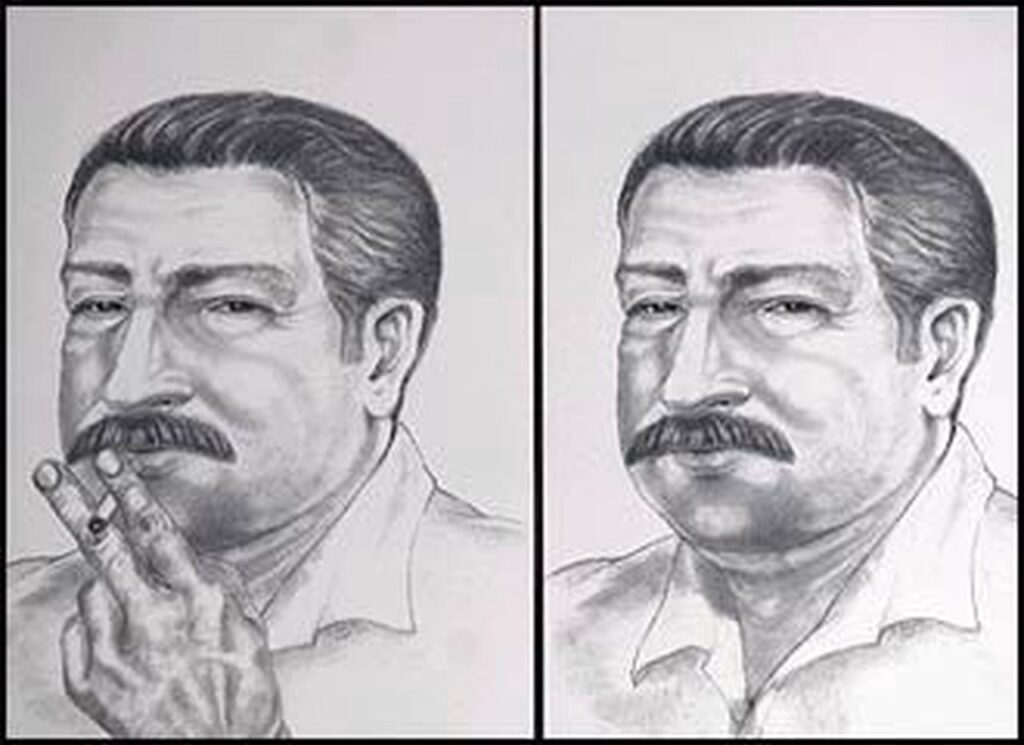 The search for Molly Bish was to become the largest and most expensive search for a missing person in Massachusetts history.

Unfortunately, searches of the area did not reveal what may have happened to her and nothing came of the tips police were receiving.

In 2003, a witness contacted the police to inform them that there had been a sighting of Molly in Florida. They were in the middle of preparing to take the investigation there until they were contacted by a retired policeman who believed that Molly Bish’s and Holly Piirainen’s cases were linked.
Over the next three years, a thorough investigation into the disappearance of Molly Bish took place.

Molly’s blue bathing suit was discovered by a hunter in late fall 2002, in the woods on Whiskey Hill in Palmer. In May 2003, police were informed about the bathing suit tip and an extensive search of the wooded area began.

The cause of death was not determined, but investigators believe it is a homicide case. Molly was buried on what would have been her 20th birthday.

The investigation into the abduction and murder of Molly Bish continues.

In 2004, Magi and John Bish collaborated with Anna Maria College to create the Molly Bish Center for the Protection of Children and the Elderly in memory of their daughter, Molly Bish. Francis Sumner was born in 1945 and died in 2016. He was a convicted rapist and kidnapper with a long criminal record.

would operate auto repair shops in the Spencer, Leicester, and Worcester areas and was active in the central Massachusetts area between 1960 and 2016.

Investigators are seeking tips from the public about Francis’s Sumner’s employment practices, associates, vehicles, travel, and any known habits.

A Suspect Has Been Named in Molly Bish’s Murder. Here’s What We Know